“The key is to plant your heels for the drive phase. This will be a fast turn around at the catch and something that must be practiced for optimal power through the drive.”

“The weekends I could get off we went to Idlewild and this was the most exercise, and the best, I remember—although you might say blowing a trumpet is exercise all of the time.” 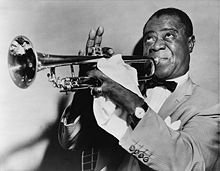 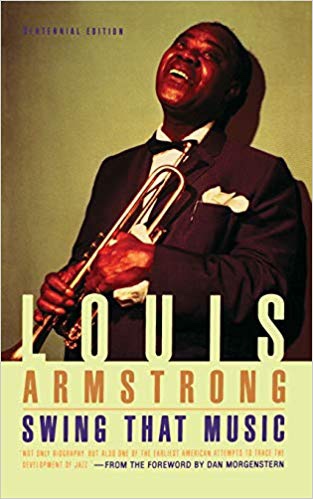 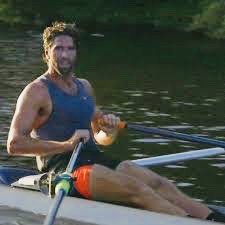 “From pushing off with your feet to the explosive press of your legs to the final upper-body pullback, all these movements start with an engaged core and midsection. Even 10 minutes of rowing can strengthen your core unlike any other sport.” 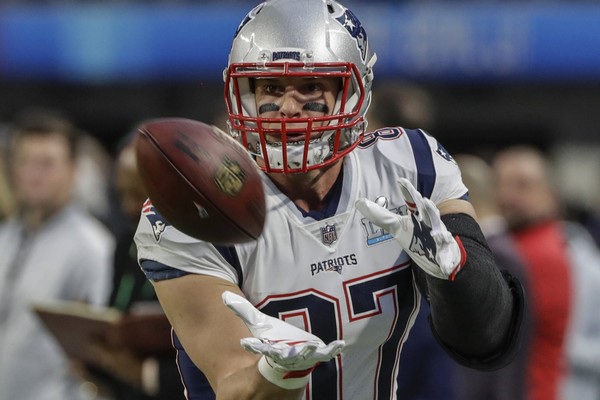 “The water-rower has been an addition to my year-round training. It”s a full-body workout that allows me to get a great sweat while keeping my heart rate up… All without putting stress on my joints.” 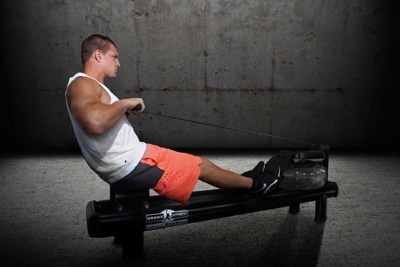 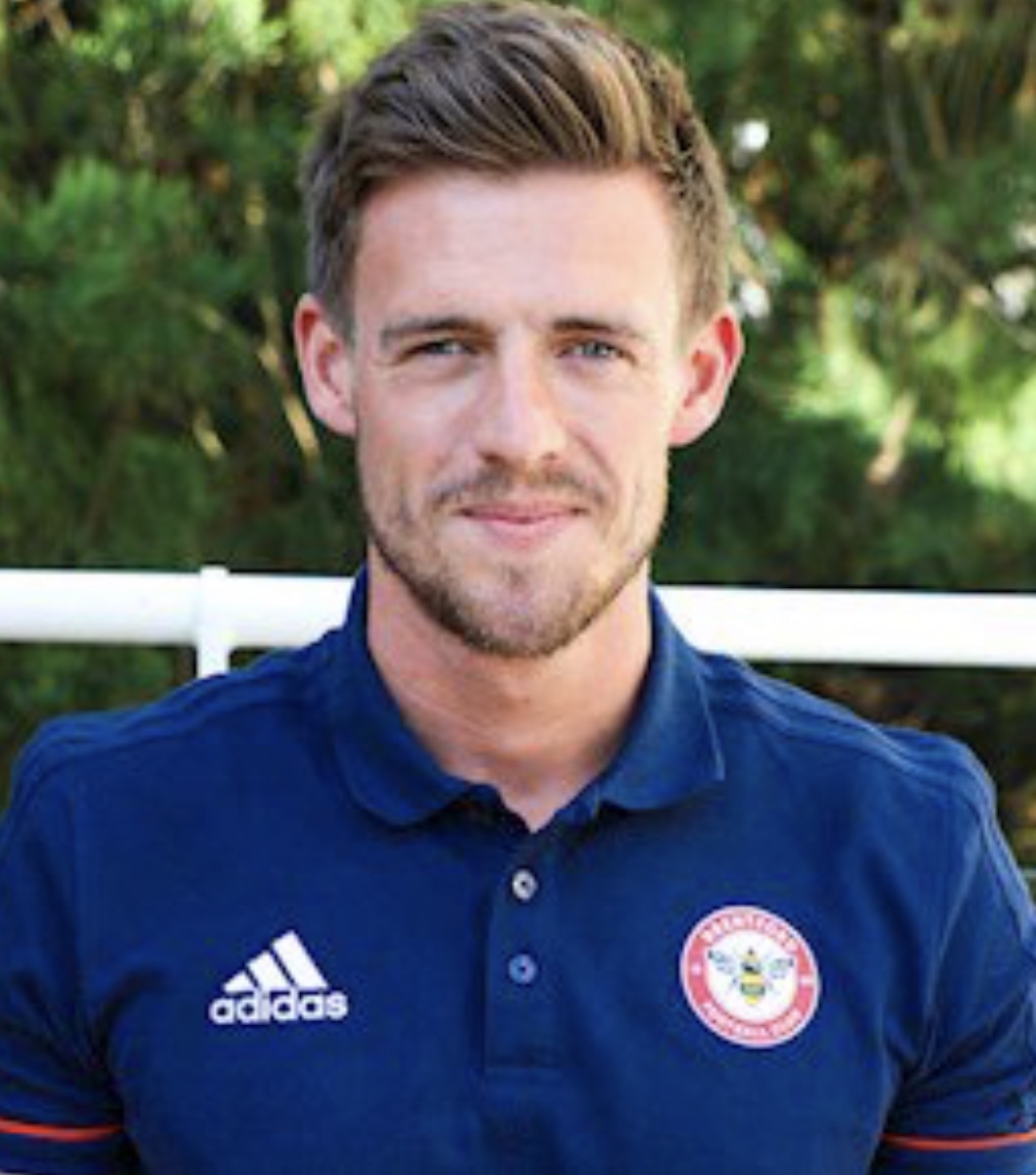 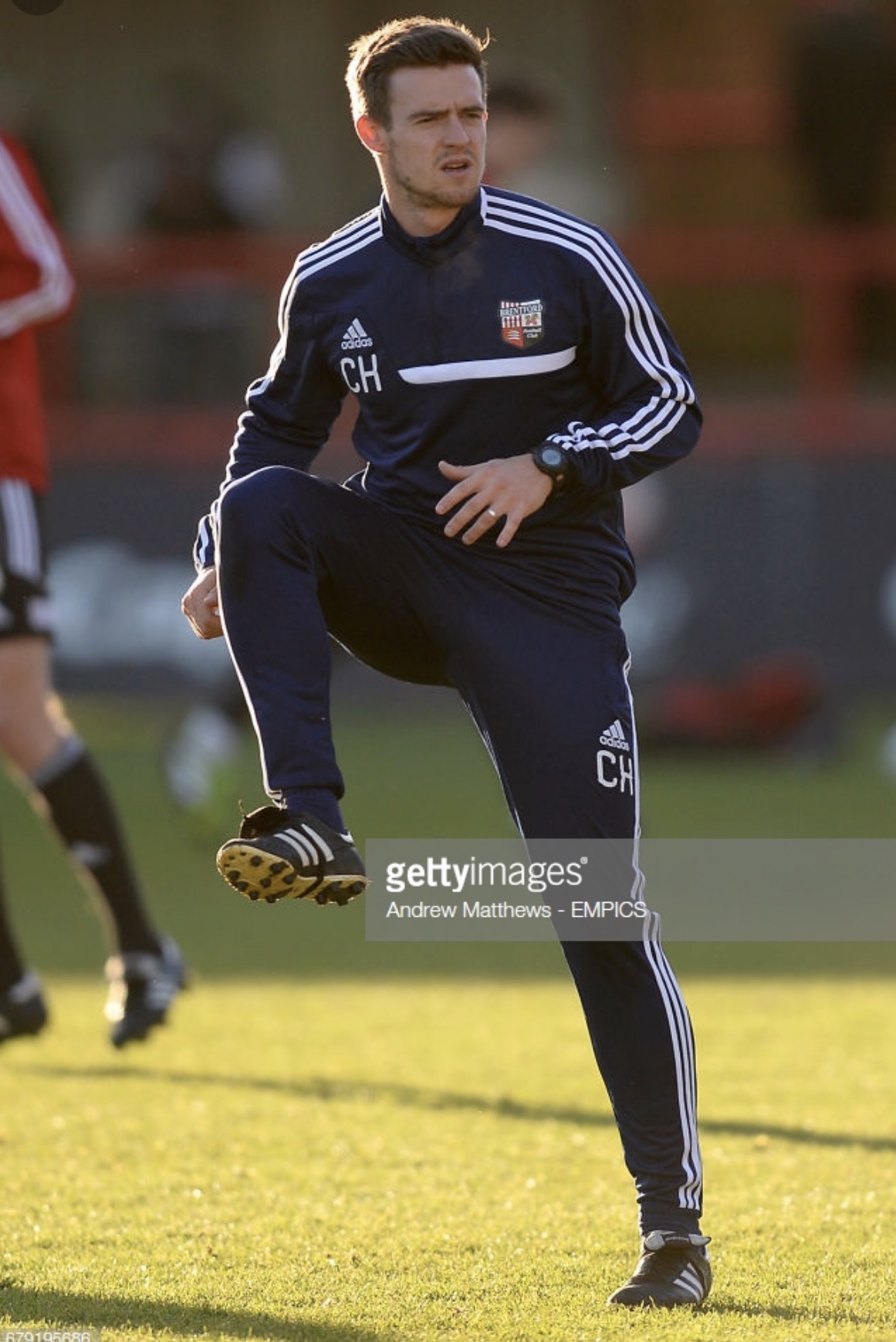 “I coach and cox and one thing I tell my crews is to breathe slowly through their nose on recovery to help slow down the slide. This is because novice rowers tend to start panting and they take their stroke in time with this. Quick, forceful exhale on the drive tightens the core muscles and slow, controlled inhale provides a longer recovery time.” 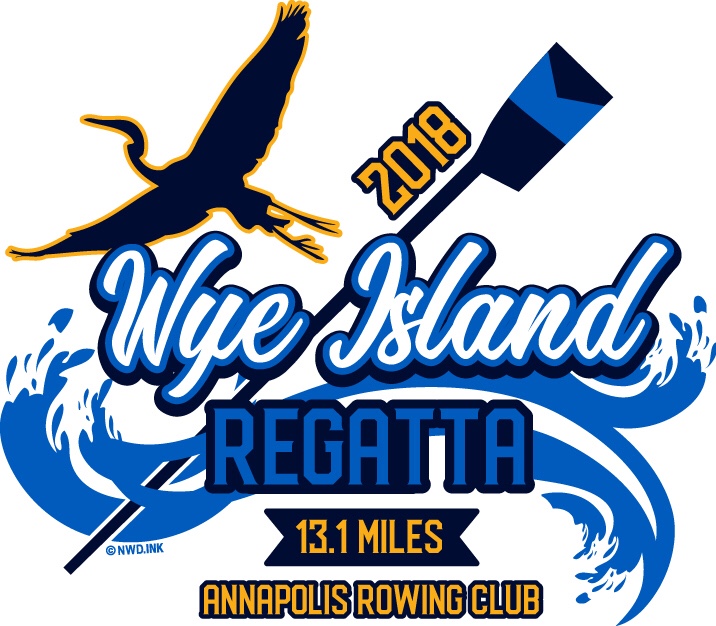 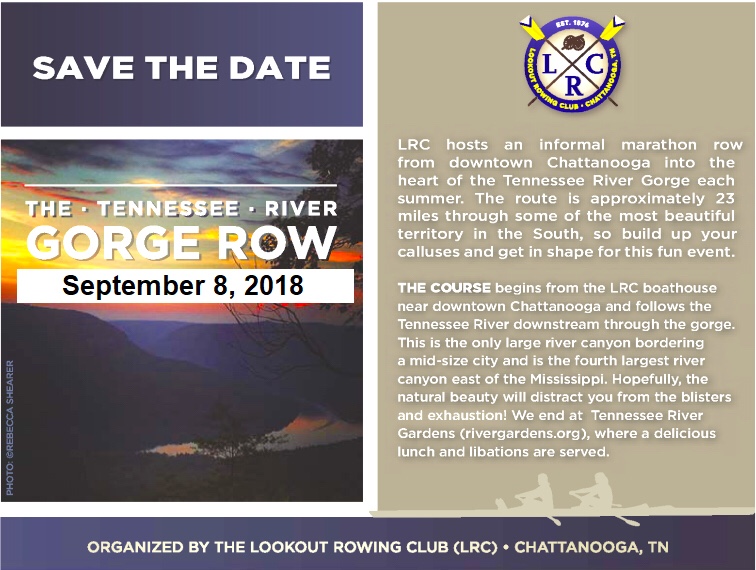 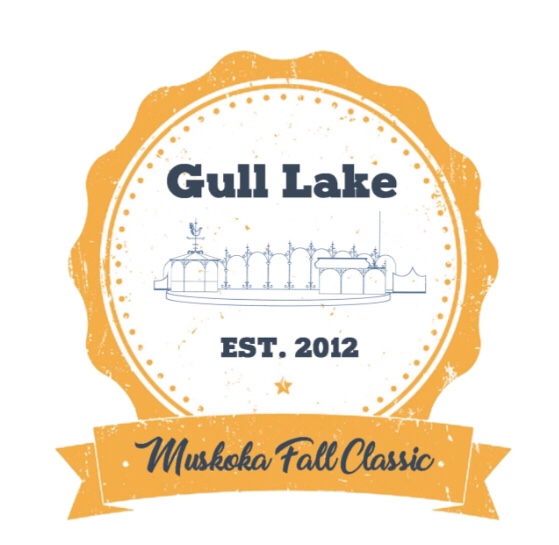 Head of the Reach will be held September 8, 2018 in Deas Slough, Delta, British Columbia hosted by Delta Deas Rowing Club.

Head of the Red planned to be held September 8, 2018 in Winnipeg, Manitoba has been cancelled by Winnipeg Rowing Club. 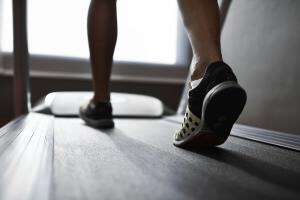 What’s that, you say? Treadmills without motors, is that even possible? A resounding yes, yes, yes is the answer called to action by your feet.

Treadmills, the most used piece of exercise equipment in any gym is going old school. That’s right, what’s old is new again, and in this case you just need to look down below to your feet. Manual treadmills are showing up in edgy, high-end health clubs forgoing the digital, electronic connection we all rely on.

The newly resurrected, childlike conception of a treadmill looks to a hamster’s flywheel for inspiration. There is a concave surface instead of flat tread and one moves by their own power just like a hamster on a flywheel. Personal gravity becomes the accelerator and the brake as forward is go and backward is to stop or slow down. And all your personal gravity and effort adds up to burning more calories than traditional treadmills. Perfect for a diversion from the erg, short burst workouts or to rotate through the rest of your training.

According to the Wall Street Journal, up to 30% more calories can be burned on non motorized treadmills like the Woodway Curve of Waukesha, Wisconsin or the TrueForm Runner by Chapco. Star Trac plans to add a motorless treadmill with an incline to its lineup of treadmills sometime next year.

The digital displays are battery operated to keep track of progress, no need for an electric outlet with this baby. You can work out during a power outage or alone on a deserted island. And these treadmills take up less space and are quieter too. Then again, the original treadmills without borders, a.k.a. our own feet, take up no room at all. 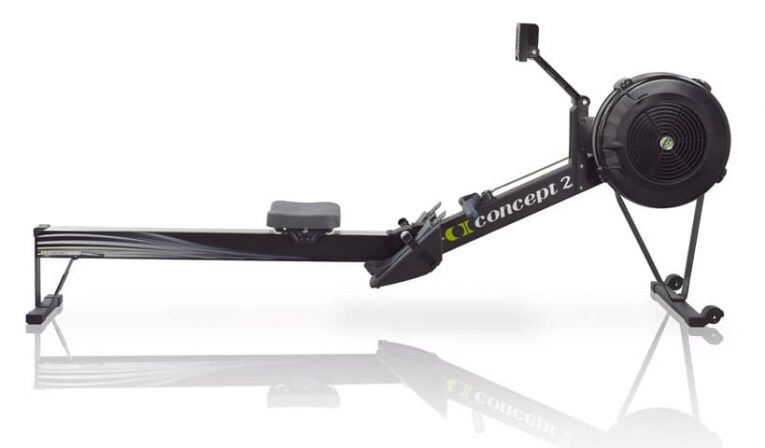 “Ergometer is Greek for work meter.”

— Barry Strauss, Rower, Professor of History and Classics at Cornell University, Author of Rowing Against the Current: On Learning to Scull at Forty. 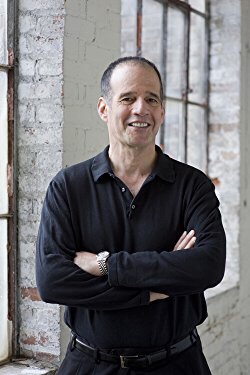 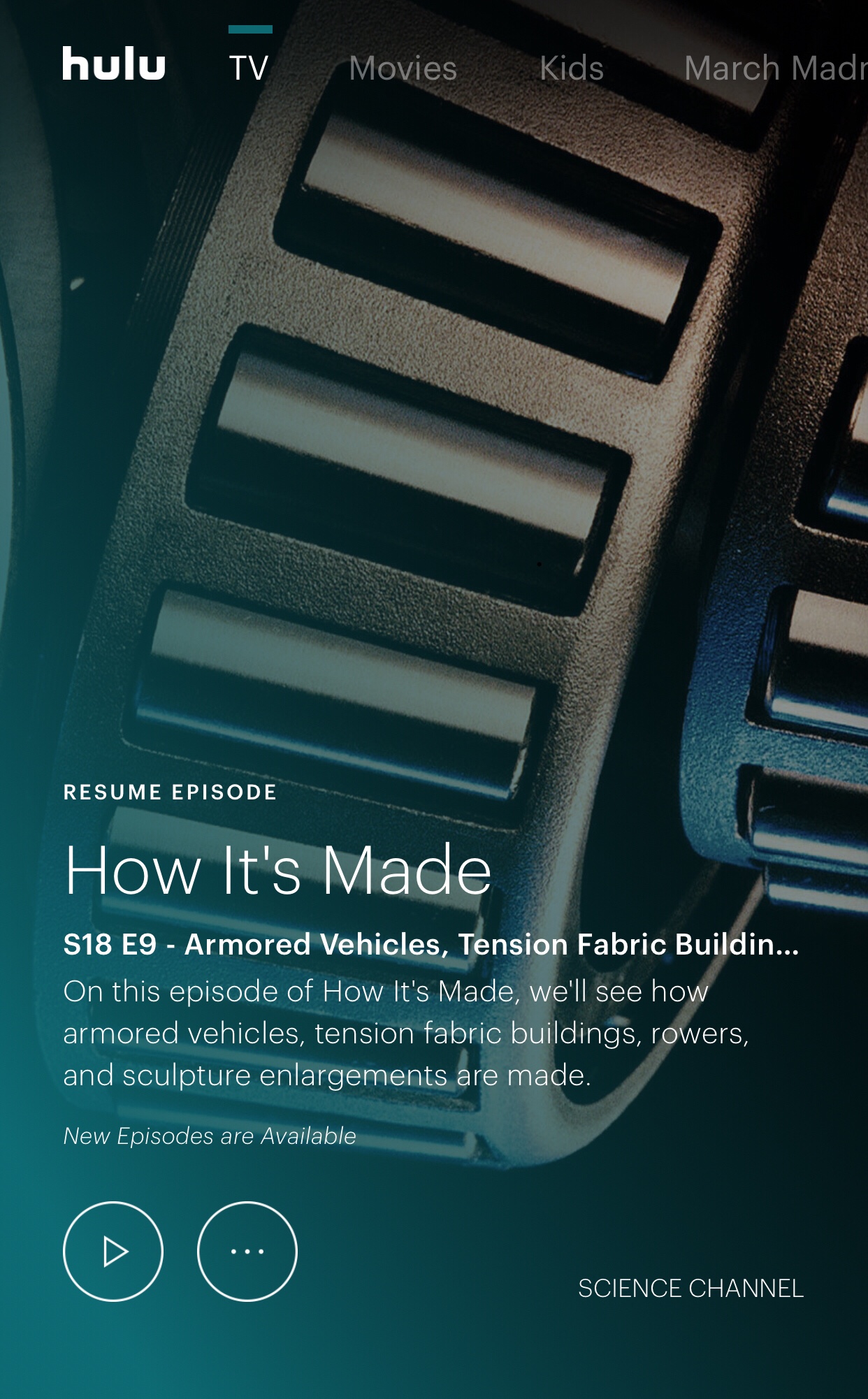